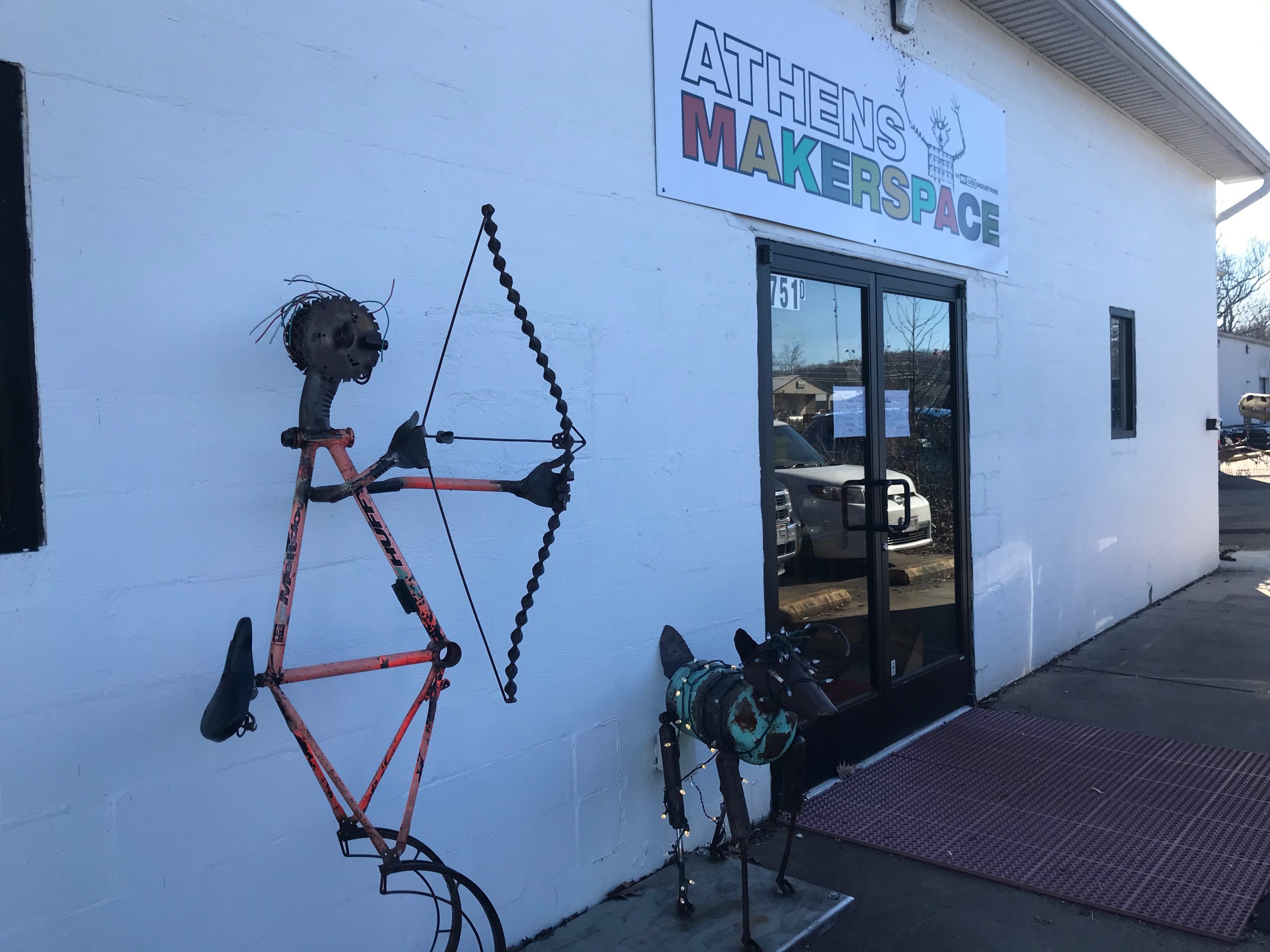 Athens MakerSpace is a shared community workspace that any member has access to. They have an extensive library of tools and space. Their facility is equipped with many tools that most of us would find too expensive to purchase or daunting to own and store. While all of the makerspace offerings are available to anyone who wants to become a member are truly fantastic, what really makes this space work are the people who are dedicated to providing this resource to the community, and to the teachings and the opportunities it can provide to any community member, budding entrepreneur, or hobbyist. 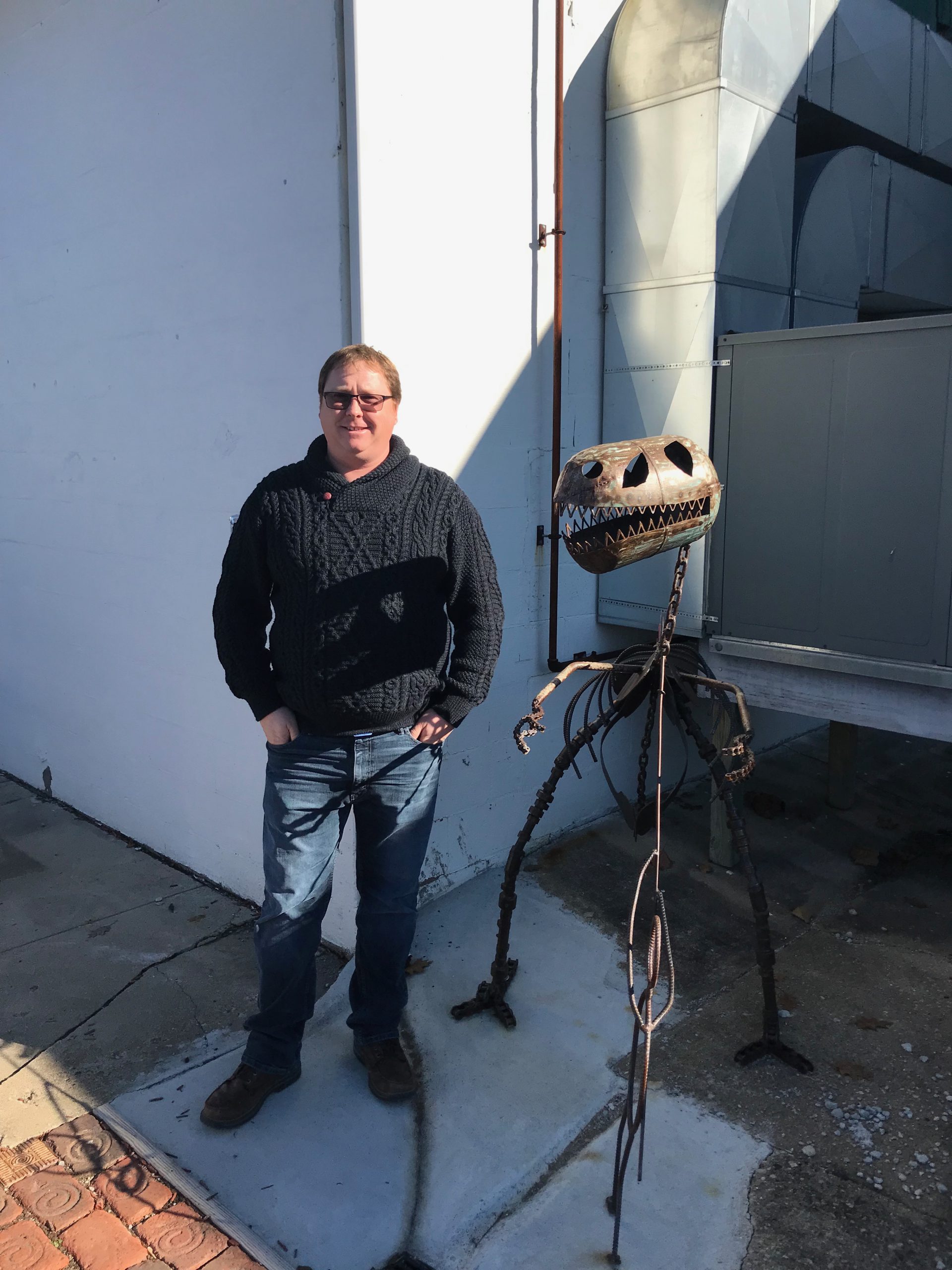 Meet Zebulon (Zeb) Martin, the new Chief Executive Officer of ReUse Industries, which operates the Athens MakerSpace. After working in the telecommunications industry for nearly a decade, Zeb had the revelation that his career as a project manager had stalled. More importantly, looking forward he knew his future was going to be the same if he did not make a change. So, at the age of 32 he returned to school to finish a degree in something that would allow him to grow professionally, while being more personally fulfilling.

So, in 2015, Zeb graduated from Otterbein University with a Bachelor’s of Science in Sustainable Studies. He then came to Ohio University and received his Master’s of Science in Environmental Studies in 2017 and his Master’s in Public Administration in 2018. Now he’s focused on putting that knowledge to work in our community. He sees the growing reuse and maker movement and wants Athens to take advantage of it. Zeb is a visionary that is ready to support our community in taking ReUse Industries and the Athens MakerSpace to that next phase.

Zebs personal hobbies includes anything outdoors, when he’s not engulfed in a good book. He loves hitting the river for a float with family and friends and he also enjoys hunting, fishing and camping. Zeb is also an amateur cycling enthusiast when it’s not cold out. 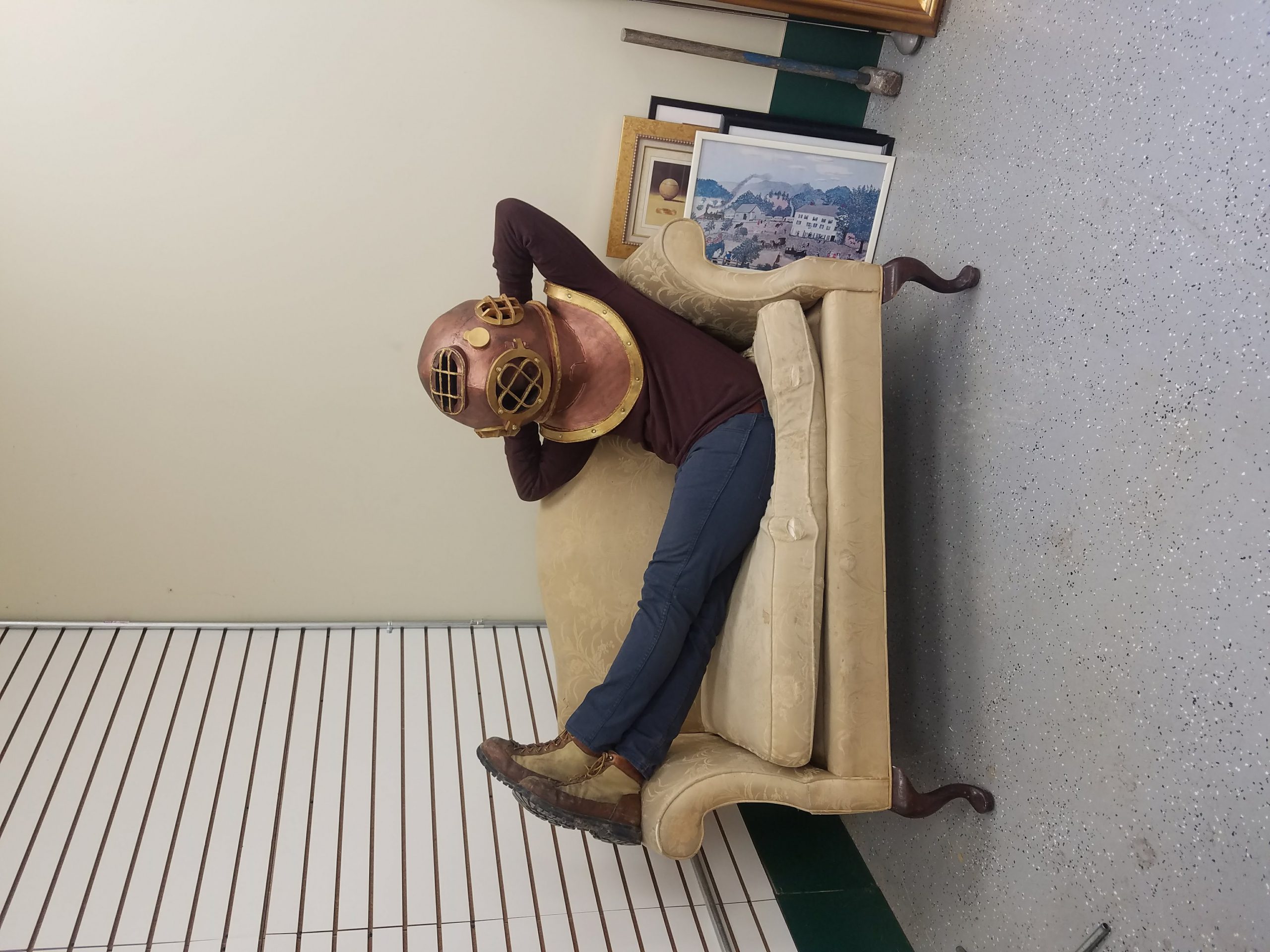 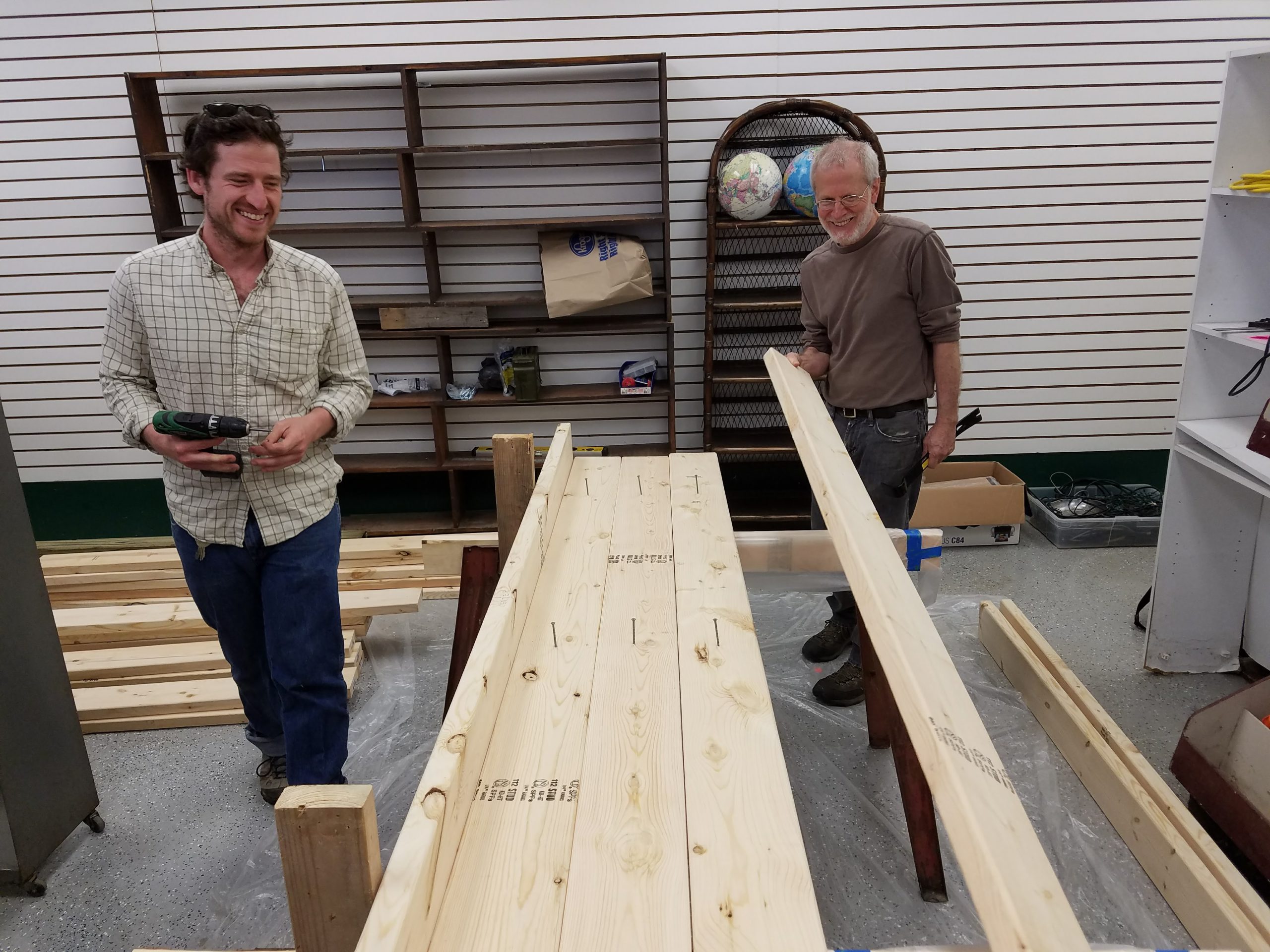 Luke Black is the Athens MakerSpace Manager. He’s the friendly face you’ll see every time you walk into the building; always ready to help and train anyone on anything he can. Luke is IT trained with a psychology background. During his stent in higher education, he crafted his high-tech repair skills, mostly hardware, that carried him through post school real life. After graduating from Ohio University,he spent time out west, biking and mapping thousands of miles with a friend. Choosing to leave the tech world, he returned to Athens, his hometown, and began concentrating his efforts in developing special products oriented around education, environment and economics.

He was an Americorp volunteer for 2 years at Rural Action as the co-coordinator for the zero-waste program which grew 50% in the first year. Building upon this success he worked with an amazing group of folks to research, plan and develop the Athens MakerSpace into what it is today.

When he’s not developing MakerSpace procedures, his days and nights are spent planning and making five-star dinners with his family, keeping their dogs entertained and trying to fit in a bicycle ride whenever he can.

As far as Zeb and Luke are concerned, everyoneis welcome at the Athens MakerSpace. It is a supported space for the community to learn and grow. So, if you are looking for support on a specific part of your project (i.e. redimensioning lumber or small welding repairs etc.) or just need a space to finish that lingering project, stop in and say hi. They like to think of it as a space to build your own adventure with support from the staff, industry professionals and other community members. It affords you accessibility to expert guidance and connects its members to a wealth of knowledge ranging from fixing your lamp to prototyping and starting your own business.

So, stop by and talk to the guys about what is possible at the Athens MakerSpace! 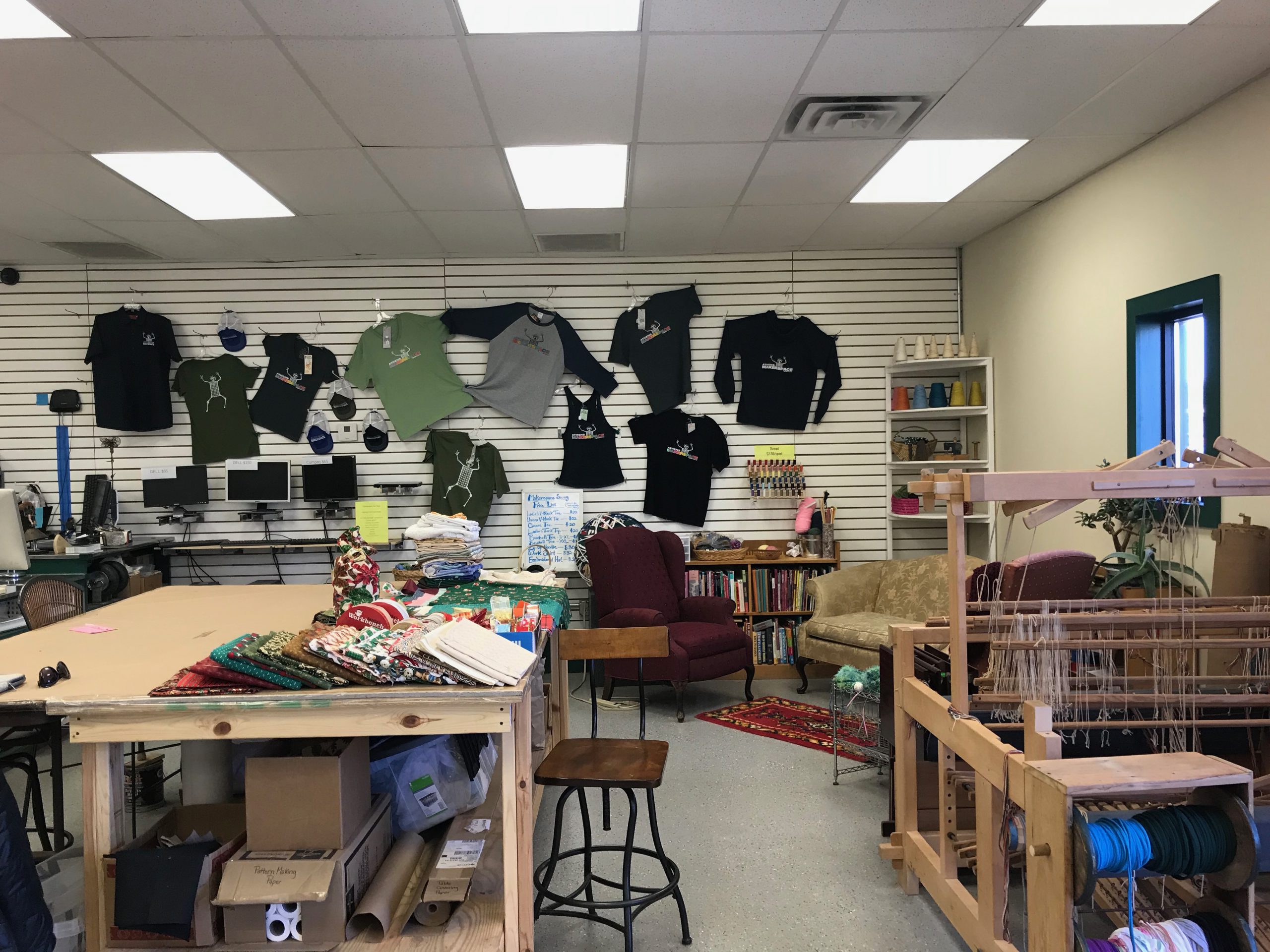 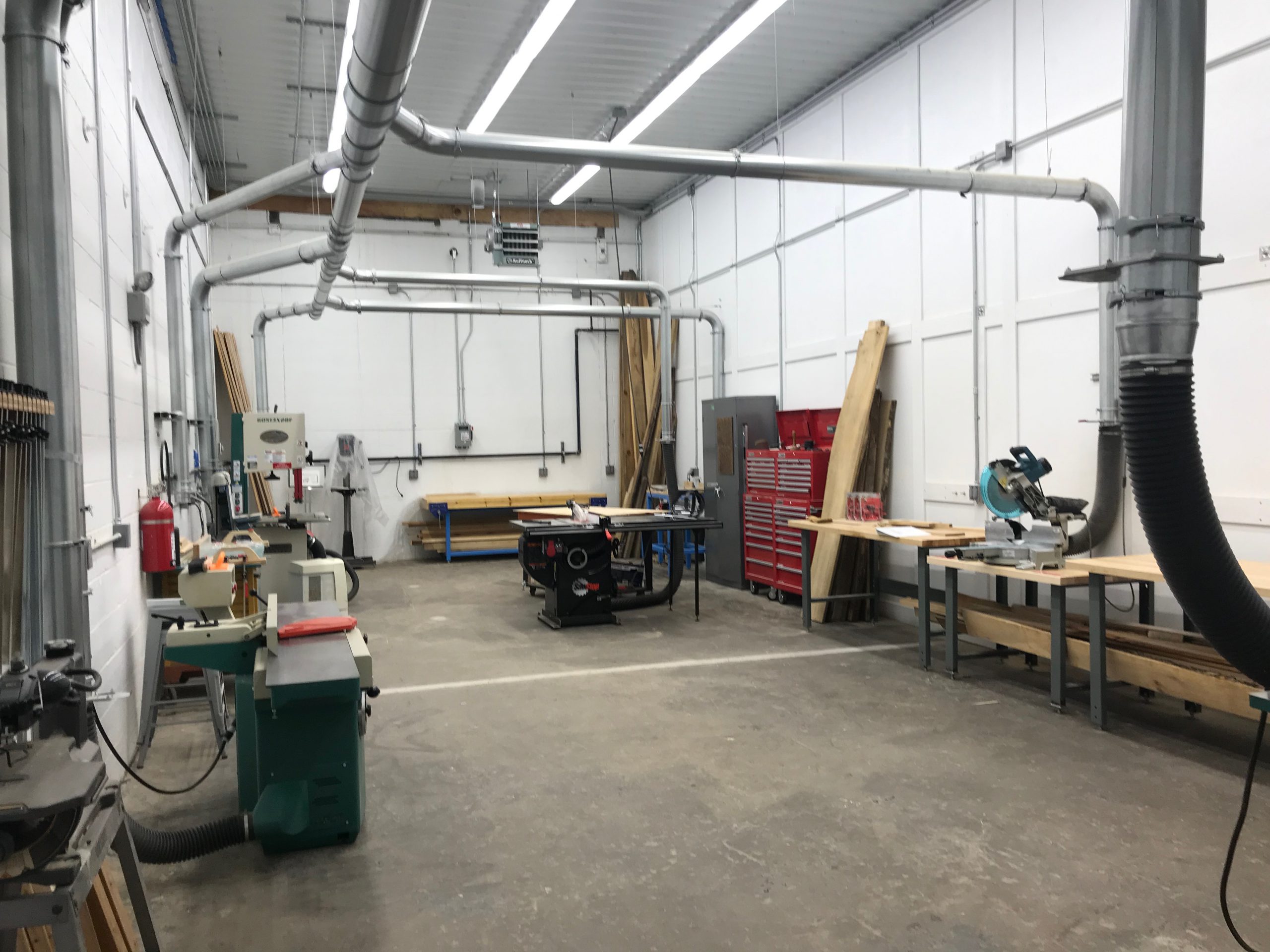 And if making isn’t for you, support the boutique next door that sells a lot of upcycled products from many local artists from the area, as well as the Reuse Thrift Store. The Athens MakerSpace is supported through cash donations, and revenue from both the boutique and thrift store. 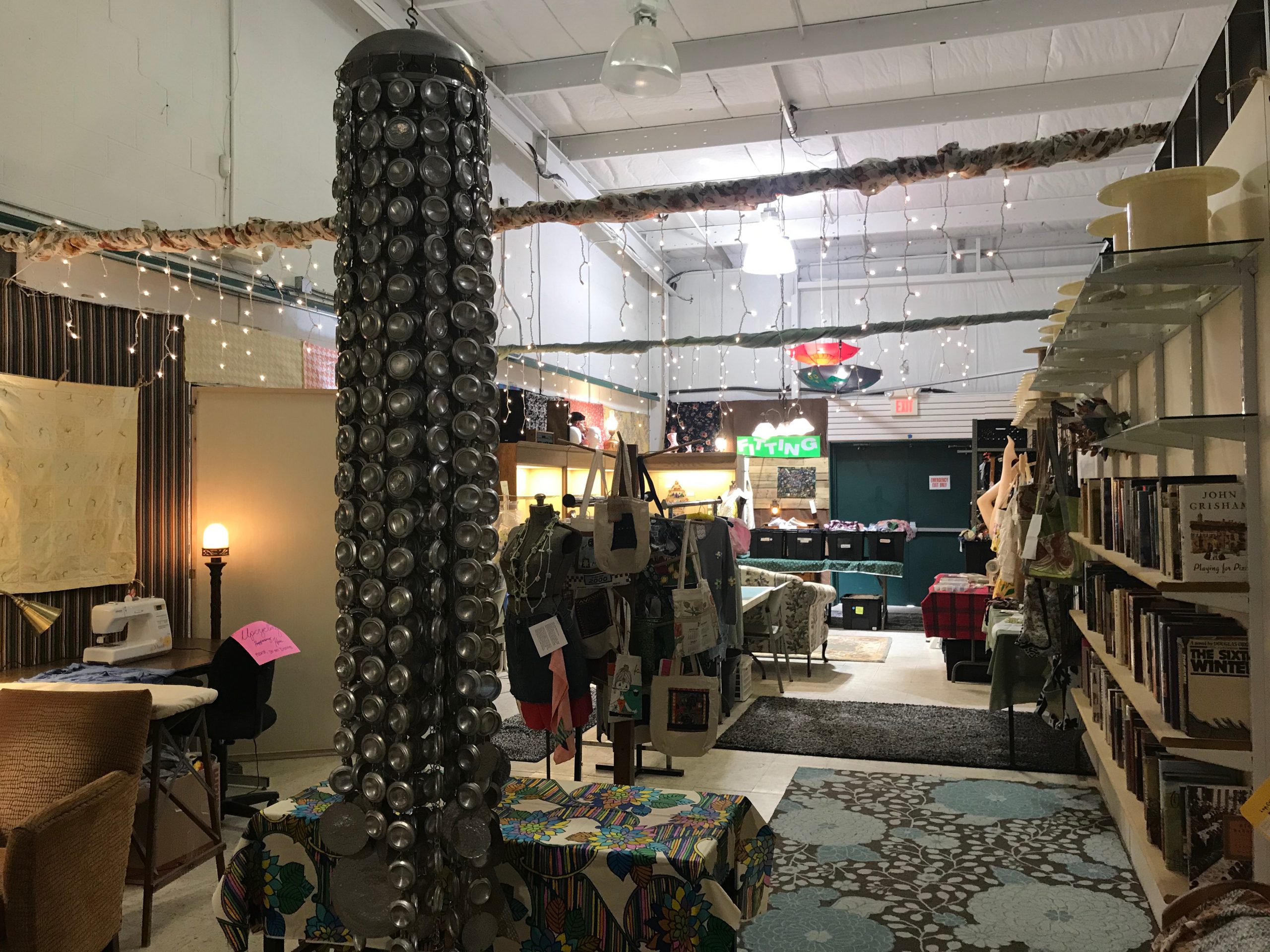 Hours of Operation for the Athens MakerSpace:

Tue: By appointment / Members Only

Wed: By appointment / Members Only

Thu: By appointment / Members Only